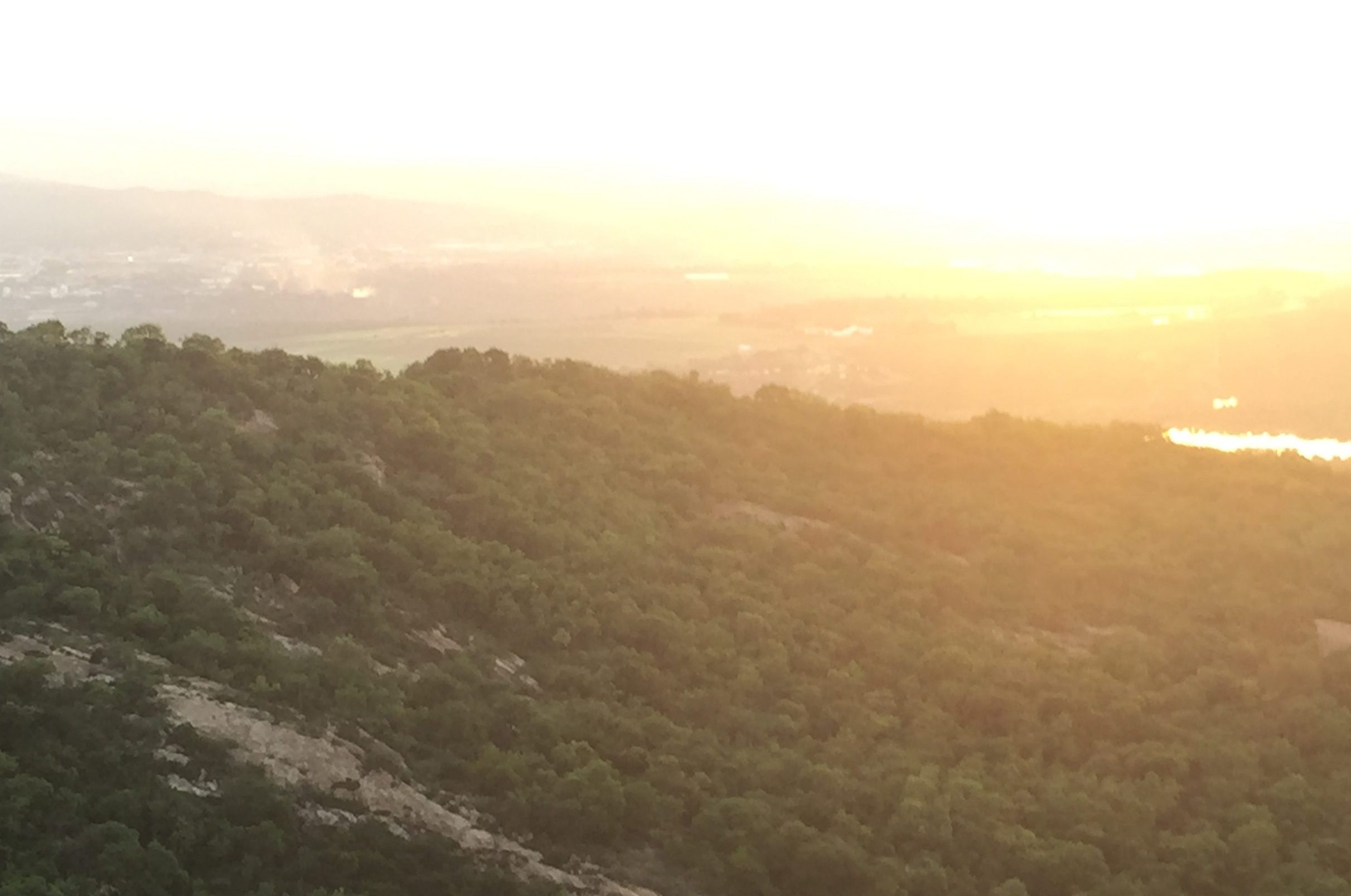 How living without TV changed my life for the better!

Yes, I plead guilty… when I heard somebody talking about “Game of Thrones” for the first time, I raised an eyebrow when I learned they were discussing a series and NOT a card game. I got no clue what is “hot” on Netflix and I’m a total nerd when it comes to knowing TV characters. I could easily sit next to a famous TV actor and don’t even recognize the person! Haha, maybe I’ve already done that 🙂

How did this happen? Because I’m living without TV since 2015. It was then that I and my husband moved from Belgium to South Africa. The TV and state-of-the-art surround sound system weren’t coming with. “We’ll buy a new one as soon as we get settled” we said. We got settled but that TV never came.

Did we really watch too much TV?

I was breath taken to find out that an adult, on average, spends more than 5 hours a day watching TV. I was just one of them but never realized that it took up such a big part of our lives. Until we all of a sudden had so much spare time on our hands!

If somebody says they really don’t watch TV AT ALL I chuckle! I guess they must get their knowledge about the latest series somewhere else. But hey, if that makes them happy, then I’m happy for them as well. It’s just not for me anymore.

So, how DO you survive without TV, Netflix, or some other form of moving images on a screen? Well, I’ll let you in on a big secret!

My screen is even bigger than the biggest one you can imagine. However, my screen is not plugged in, it’s the big thing that’s called nature and being outside. Yes, I know, I live in a warm country, in a stunning environment (yes, I’ve got a great Backyard) it’s easier for me to go outside… I’ve heard it all! But look, I’m also not outside for 5 hours a day, it doesn’t replace my TV hours completely. I also read books, have conversations, play a game, and most of the time I go to bed early so I can start the next day refreshed.

Going to bed early? WHAT!

Going to bed early means waking up early. By the time the average person has made their first cup of coffee, I’m out and about. I’ve not only created an evening routine but also a great morning routine that works like a charm. I’ve never been so productive in the morning since TV has left my life. How? Because I go to bed at a reasonable time (usually between 21.00 – 22.00), I get a good night’s rest and I wake up refreshed. Because there is no TV, there is no more “zapping”, no more temptation to look at something that’s got no meaning at all, but you are looking at it anyway. Only to realize hours later you’ve fallen asleep on the couch and it’s already way past 01.00!

No more TV has got so much more advantages than only the scientifically proved ones.

Since I start my day early and I’ve got very productive mornings, I turn off my computer around 16.00 and then step outside. I go for a walk for about an hour, almost every day. I recharge, go over my day and contemplate what I can do better tomorrow.

For one minute, walk outside, stand there, in silence, look up at the sky, and contemplate how amazing life is.

Oh yes, I tried Netflix and for a moment I liked it. But then also realized that I stayed up later and later, wasn’t reading anymore books, my productive mornings had vanished. But hey, at least I knew what was going on in Suits!

It went on for a month or four and then I cancelled the subscription. And guess what, I felt relieved. I’m happy not to know when the next top serie is going to be released. A good quality of life has got another meaning for me.

Are you ready to go cold turkey?!

Have you got what it takes to turn your TV off and try other means of entertainment? Are you ready to step outside and discover your Backyard instead of discovering the Backyards of “Orange is the New Black” or “House of Cards” (I just googled “Most popular series on Netflix” to get this info)!

If you said yes, then there are two ways you can approach this hurdle. Just unplug your TV and put it aside, like now! Cool, now you can think about what you’ve just done!

Or, you can plan it…

Before you know, you are a couple of years down the line and you’ll be writing a blog post about it!

P.S. Living without TV was just one of the steps I took to find clarity in my life, created a more balanced life, and managed to start living with intention! If this sounds like music to your ears, then download the FREE E-Book, your 6-step roadmap towards finding clarity, and start living with more intention every single day.

Hi, I'm Peggy, Wayfinding Coach and a Backyard Hiker. Here to inspire you to find clarity so you can get unstuck and start enjoying life and build a business that thrives!