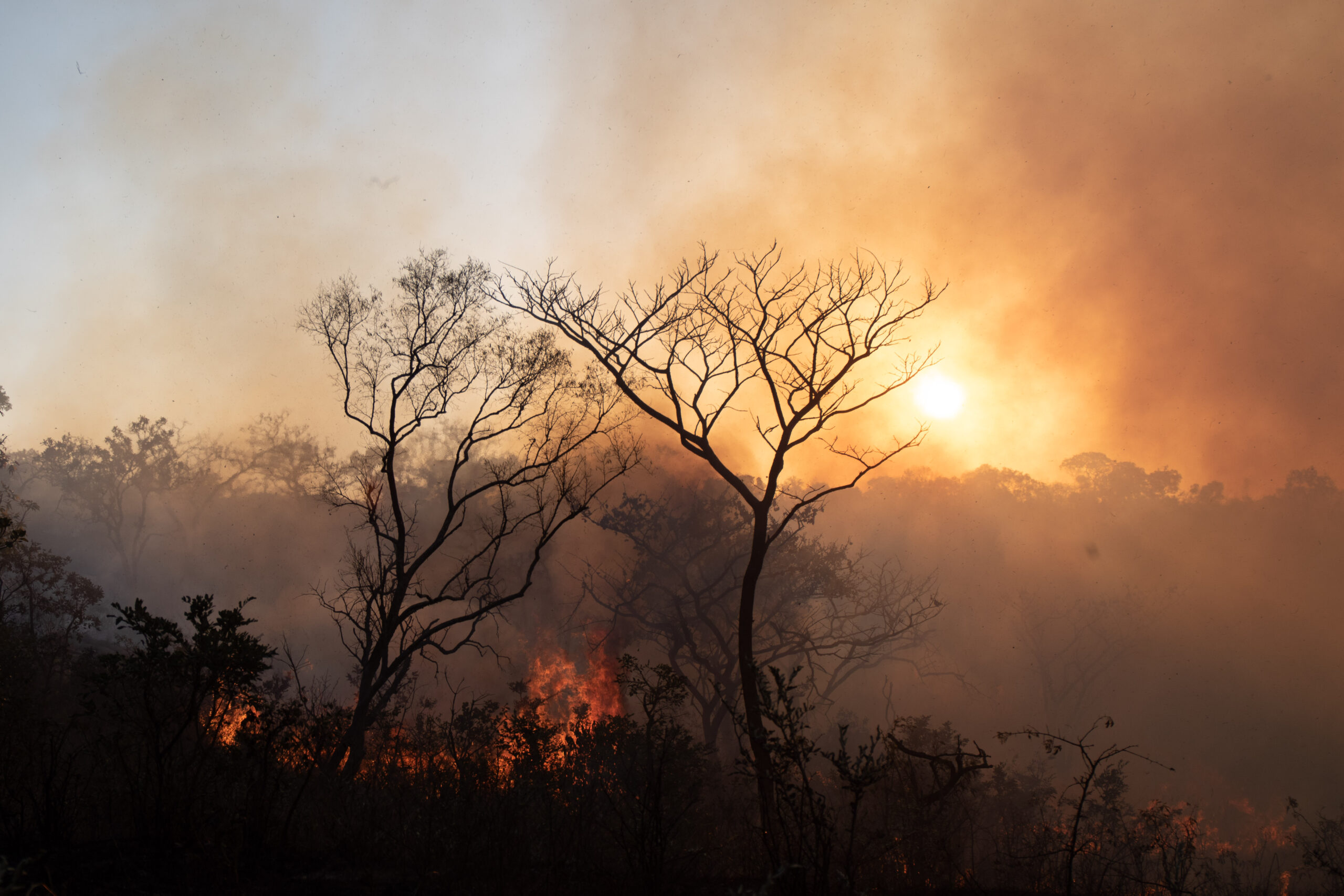 The Backyard on Fire!

Planned and controlled but still very impressive and something I have to get used to.

Moving to a new country also means different customs. Sometimes new customs you had never thought about. Fire prevention is one of them!

Little did I know that fires are, and always have been, a part of the South African landscape. They occur as a natural phenomenon in grasslands, woodlands, fynbos, and sometimes in indigenous forests.

South Africa has two fire seasons according to rainfall patterns, the dry summer months in the Western Cape, and the dry winter months in the rest of the country. Our winter goes from the 21th of June until the 23rd of September.

Often wildland fires are started by lightning or, in mountainous regions, by falling rocks. Most, however, are started by accident by people being careless with open flames and indifferent to the consequences of their carelessness.

About 70% of the ecosystems covering South Africa are fire-adapted. They need to burn in order to maintain their ecological integrity. But because of human activity there is a need to manage fire in a manner that is appropriate for the land-use and land-type, while maintaining natural processes and patterns as far as possible.

Fire as a management tool

A million years ago early humans began to utilize fire and for the last 100 000 years modern humans have used veldfires for hunting and for managing their environment. Today, fire is still employed in the management of veld and forest, to control grazing and habitats, and as a tool in the prevention of uncontrolled fires. However, small fires frequently escalate into disastrous, uncontrolled wildfires.

Unlike in Belgium there is no fire departement at every corner of the street so you want to be prepared just in case something does go wrong.

Hence why the Backyard was on fire yesterday

Certain areas of the nature reserve are burned every year to regenerate palatable grass for our wildlife, gain better control over ticks and of course create safety fire breaks in case of a run away fire from neighboring areas.

There is still enough unburned vegetation that provides shelter and food for the animals. As soon as the first rains start the grasses start growing again at a rapid pace, providing nice new greens for all the “bokkies”!

Hi, I'm Peggy, Wayfinding Coach and a Backyard Hiker. Here to inspire you to find clarity so you can get unstuck and start enjoying life and build a business that thrives!